The Way Back: Tough Sports Drama 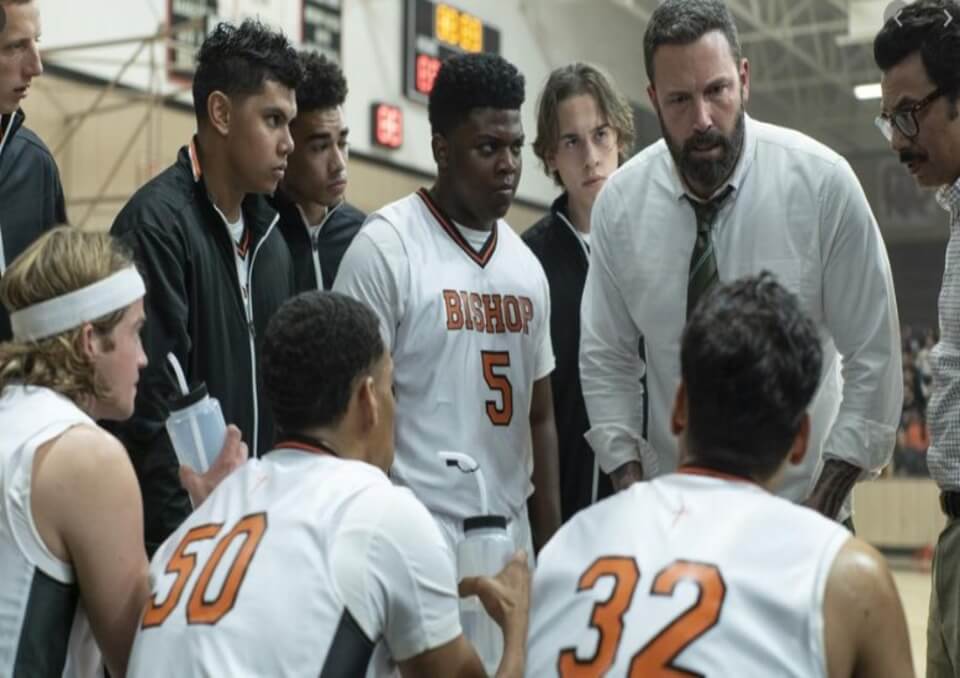 Gavin O’Conner (Miracle, Warrior) is modern cinema’s preeminent sports-drama director, a status he maintains with The Way Back.

It is a conventional but deeply felt story about addiction, anger and the rough road of rehabilitation.

Reuniting O’Conner with his The Accountant star, the film concerns Jack Cunningham (Ben Affleck), a former high-school basketball phenom who, in the wake of multiple familial losses, gets through his construction-work days and wayward nights with a perpetual drink in hand.

By means of a job coaching his Catholic alma matter’s struggling team, Jack is blessed with a shot at salvation, turning around the fortunes of his players and, by extension, his own life. Subdued and melancholy, Jack’s journey is a familiar one, and yet O’Conner and Affleck – the latter turning in an expertly modulated, interior turn – shrewdly locate their protagonist’s alcoholism as the self-destructive byproduct of regret, resentment, fury and hopelessness.