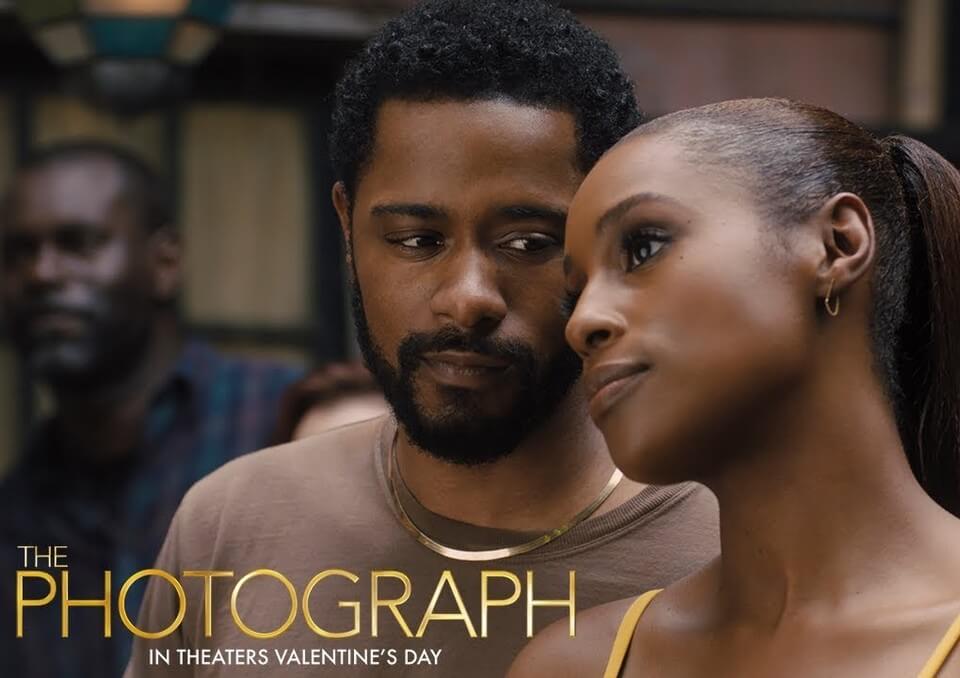 The Photograph is a 2020 American romantic drama film written and directed by Stella Meghie.

The Photograph follows the estranged daughter (Issa Rae) of a famous photographer who falls in love with the journalist (Lakeith Stanfield) who is investigating her late mother’s life. Chelsea Peretti, Lil Rel Howery and Courtney B. Vance also star.

The film was released in the United States on February 14, 2020, by Universal Pictures. It received generally favorable reviews from critics and grossed $20 million.

It was announced in March 2019 that Issa Rae and Lakeith Stanfield would star in the film, with Stella Meghie writing and directing. Chelsea Peretti, Kelvin Harrison Jr., Chanté Adams, Jasmine Cephas Jones, Y’lan Noel, Lil Rel Howery, Teyonah Parris, Rob Morgan, and Courtney B. Vance were added to the cast shortly after.

A bit about the plot

When famed photographer Christina Eames dies unexpectedly, she leaves her estranged daughter, Mae, hurt, angry and full of questions. When Mae finds a photograph tucked away in a safe-deposit box, she soon finds herself delving into her mother’s early life — an investigation that leads to an unexpected romance with a rising journalist.