Balloon Rides to the Edge of Space 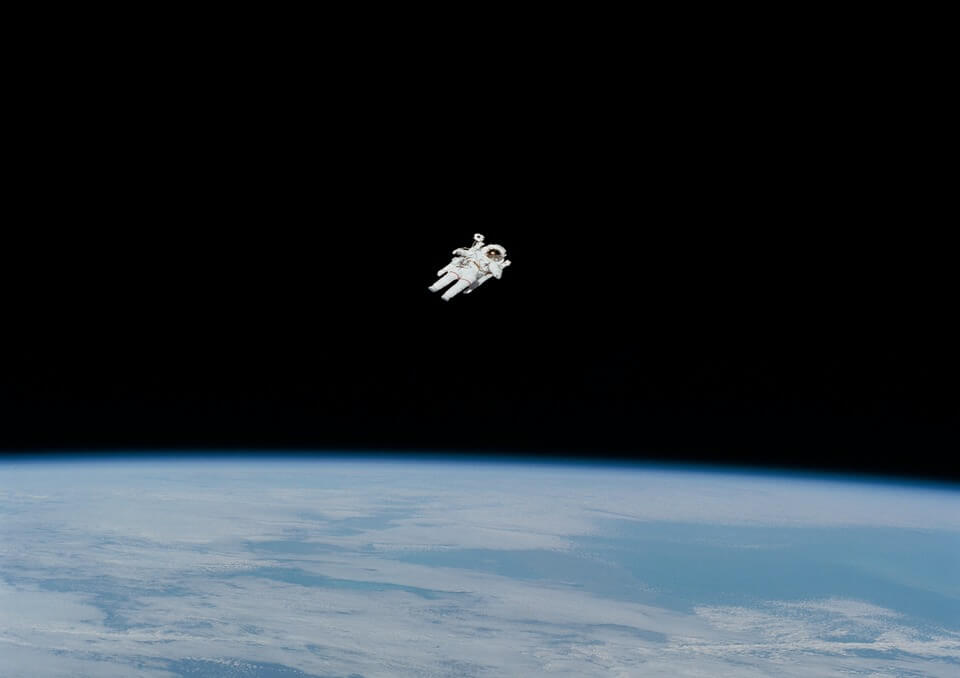 A Florida-based company wants to give you a perspective of Earth you’ve likely never seen.

Space Perspective plans to start testing its passenger balloon designed to reach the edge of space as early as next year.

Eight passengers and a pilot would travel the 100,000 feet to the stratosphere in a reusable pressurized capsule, suspended from a football field-sized balloon nicknamed Neptune.

‘People will see the blackness of the sky, will see the curvature of the Earth, the thin blue line of the atmosphere,” Space Perspective co-founder Jane Poytner commented.

Poytner and fellow co-founder Taber MacCallum were crew members of the Biosphere 2 project in the early 1990s. “We have been really trying to figure ways to take people to space to get the experience that astronauts talk about.” Poytner added.