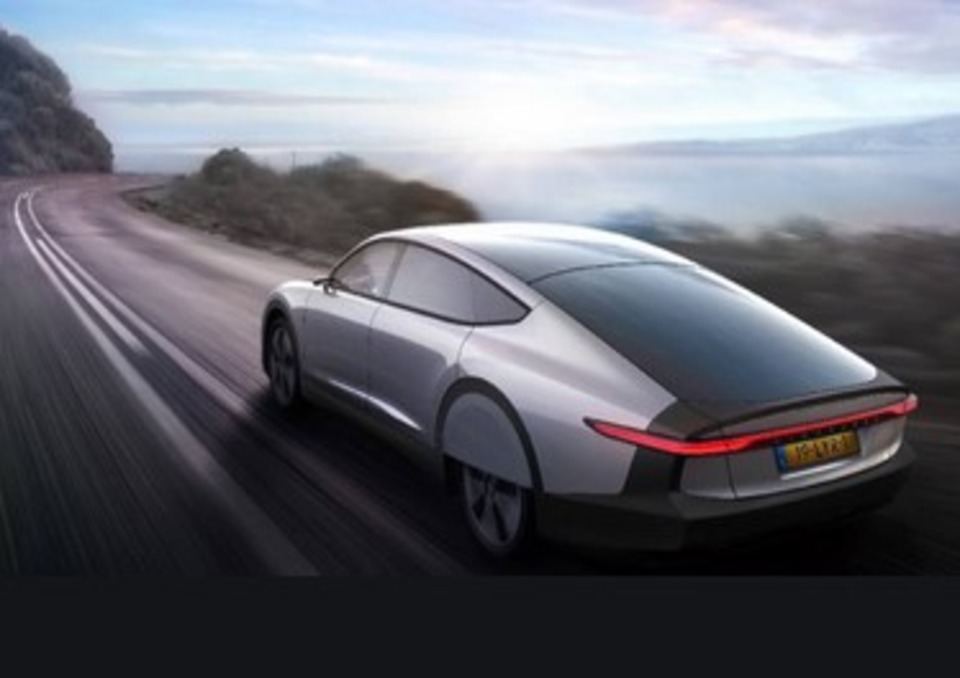 Most of us are aware of solar power these days. A huge number of gadgets feature solar panels these days while solar photovoltaic panels adorn many a rooftop across the world.

But what about solar-powered cars? Are they a reality or the stuff of science fiction? According to specialist website called Solarpoweredcars.net, solar powered cars have been around since the 1970s while the first completely powered solar car was developed in 1984 by Greg Johanson and Joel Davidson.

The model was called Sunrunner and was totally powered by solar energy. It featured a 1.2kW solar array, a 1hp wheel motor and a MPPT controller. It had no batteries. The Sunrunner entered the Guinness Book of World Records when it reached a top speed of 41 mph.

Greg did the piloting during the feat. These days Greg runs a solar energy company called Solar Electrical Systems, which installs PV systems on residential and commercial buildings.

But how can solar energy power cars? Through photovoltaic (PV) cells, which convert sunlight into electricity. Together they form panels that get exposure to the sun, which in a car could be the whole surface of the car, but mainly the rooftop. Solar power makes the car move and is stored in a battery to that it can work at night and on cloudy days.

At this stage solar powered cars are an expensive proposition as cells cost anywhere between $10 and $400, depending on their level of efficiency. Besides, most models proposed so far only carry one person. But as a concept, it is an absolute wonder.

Can you imagine driving a vehicle that relies solely on the energy of the sun? You can’t cleaner than that. One may say that electric cars fed with solar electricity are, in a way, solar powered cars. In this case, it is already happening. But cars equipped with solar panels to transform sunlight into fuel for now remains a dream, albeit a beautiful one.