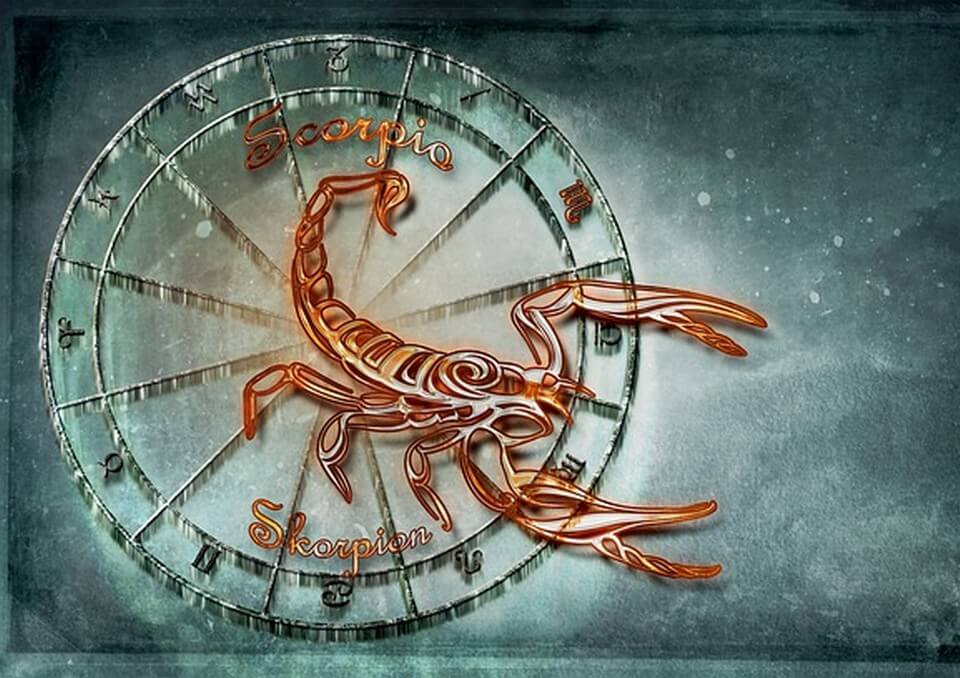 Life, liberty, and the pursuit of happiness: Scorpio, what do they mean to you?

With your ancient ruler Mars beginning the year in philosophical Sagittarius (January 3-February 16), you’re motivated not only to answer these questions, but to act on them. After all, with “I desire” as your sign’s motto, you’re not messing around!

Still, you’re wise enough to know that true happiness won’t be found “out there.” It’s an inside job—and as your ruling planet Pluto digs even deeper into Capricorn this year, his long-awaited conjunctions with Jupiter and Saturn empower you to do the work.

The first, with Saturn on January 12, teaches you to take more responsibility for your thoughts and words, being mindful of their power to create or destroy. As this conjunction follows just two days after a lunar eclipse in Cancer, unconscious beliefs picked up from your family or culture may also be coming up for review. If these no longer ring true for you, Scorpio, remember: You’re free to exchange them for others that do.

The other big Capricorn conjunction, between Jupiter and Pluto, repeats three times throughout the year. The second, on June 29, falls right in the middle of eclipse season (solar in Cancer June 20, lunar in Capricorn July 4) and Mercury retrograde in Cancer. It’s time to harness the power of positive thinking—not by denying or repressing unpleasant emotions, but by consciously choosing to see them in a different light.

This may sound a little “woo-woo” to your skeptical side. But Scorpio, there’s no reason why logic and reason can’t coexist with a more mystical perspective. Throughout the year, a sextile between Jupiter in Capricorn and Neptune in Pisces (exact February 20, July 27, October 12) helps to unlock intuitive, creative solutions to problems your intellect alone has failed to crack.

One of these may be how to relate to family members, or anyone else you feel “stuck with” in life. You may never fully understand each other, but chances are, you’ve got a lot to teach each other about life and love—especially around Jupiter and Saturn’s Great Conjunction in Aquarius on December 21.