iPhone can get Periscope Telephoto Camera 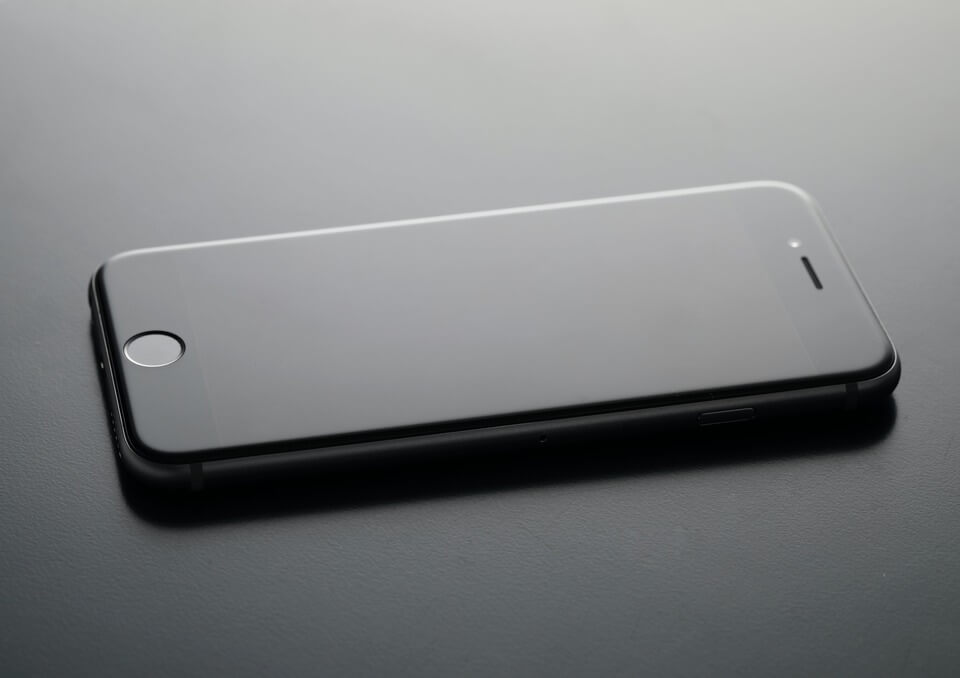 The improved range and depth of such a lens would bring iPhone cameras into competition with Samsung’s Galaxy S20 Ultra and Huawei’s P40 Pro Plus.

Apple analyst Ming-Chi Kuo says in a research note that iPhones will likely get a periscope-style telephoto camera lens in 2022 if lens suppliers Semco and Sunny Optical join the Apple supply chain this year, according to reports from MacRumors and 9-to-5 Mac. This means that a much better camera could be coming to iPhones, with lenses similar to those used in some Huawei phones today.

The improved range and depth of the lens would bring its cameras into competition with the Samsung Galaxy S20 Ultra and Huawei P40 Pro Plus, both of which have cameras with up to 10x zoom.