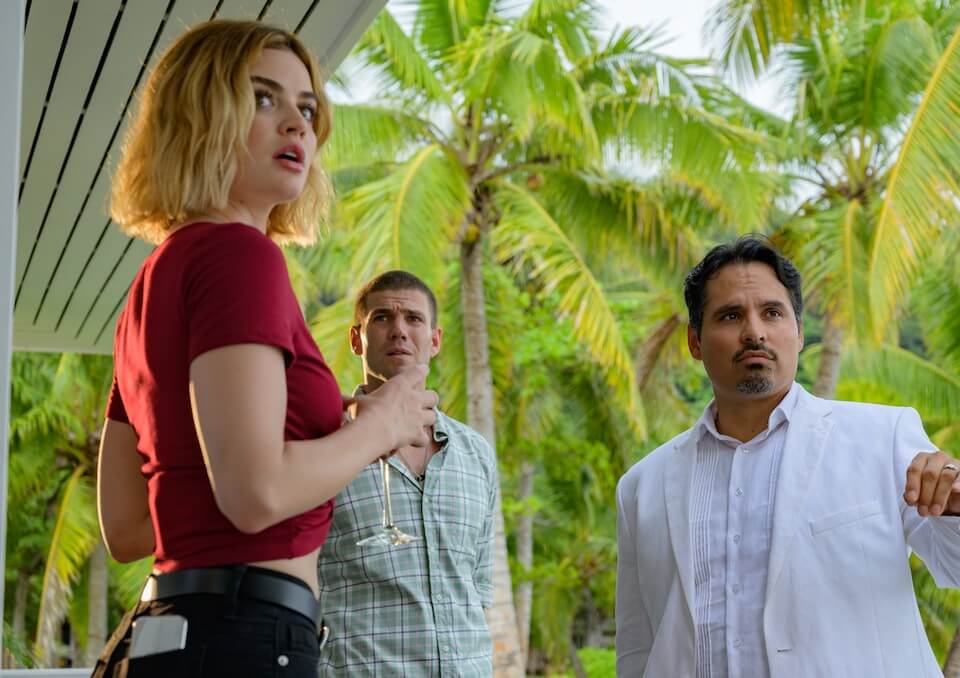 Fantasy Island was released in the United States on February 14, 2020 by Sony Pictures Releasing. It was critically panned, but was a box office success, grossing $47 million worldwide against its $7 million production budget.

The enigmatic Mr. Roarke makes the secret dreams of his guests come true at a luxurious tropical resort. But when the fantasies turn into nightmares, the visitors must soon solve the island’s mystery in order to escape with their lives.